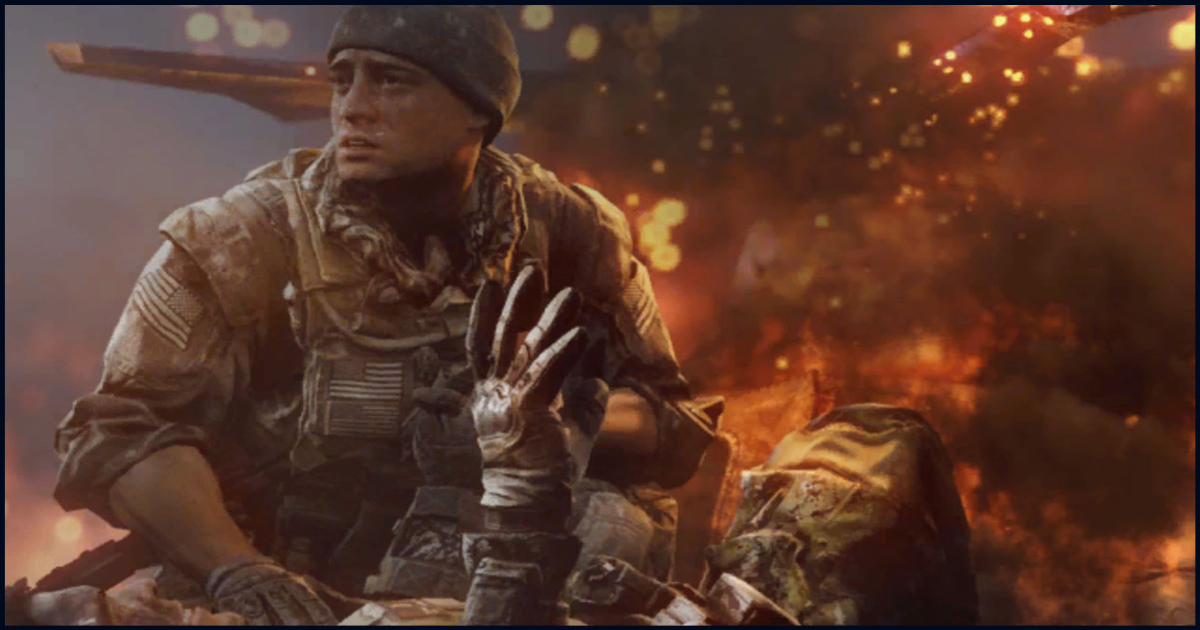 The fight for the territory began again. Soldiers are coming in their sixth sequel under the title called Soldiers 6 - World War Z. Invite your friends and together defeat the enemy team. Fight side by side. Try all game modes. Which is your favorite? Before the game starts, you have a lot of characters to choose from. Each is unique in its properties. What is your priority? Speed or damage of weapons? The developer also thought of girls and you will find girl characters as well. Choose a map where you want to destroy your enemies. If no one is playing, use the "quick play" option to play against the bots. They are really challenging. Have fun.