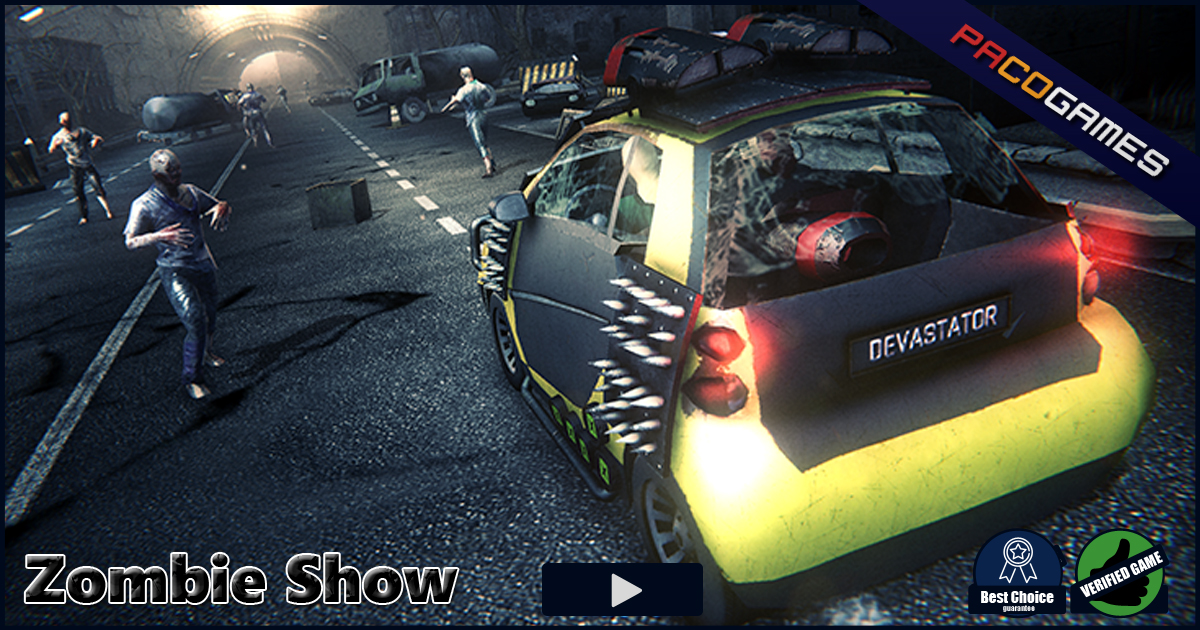 At the beginning of the 21st century, televisions broadcasted only telenovelas and reality shows. People have become addicted to these shows. In 2036 there was a power outage in Eastern Europe, and most people collapsed due to it. They became aggressive, and without targets, they wandered through the streets, injuring innocent kittens, and eventually turning into zombies. The best brains in the world, scientists, media magnates and producers of sweet drinks have put their heads together to solve the situation. And so they started to broadcast a totally new reality show - The Zombie Show! Have fun.